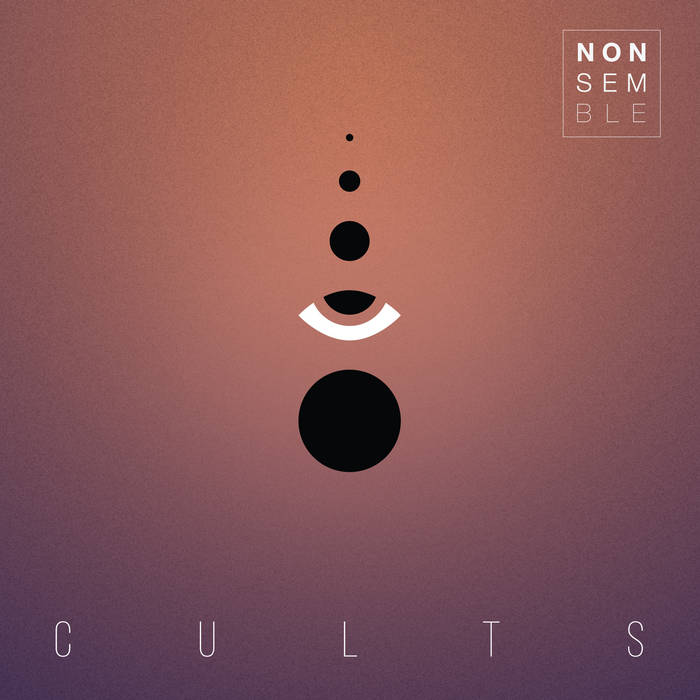 CULTS puts the music of Sufjan Stevens, Kate Bush, and others through the rinse cycle of Nonsemble’s indie-classical post-minimalist sensibilities. The result is a nuanced set of beautifully captured arrangements in which string quartet and piano playfully throw around familiar melodies and new mutations on a backdrop of bass and drums, shedding new light on some old cult classics.

Huge thanks to Dave and the UTAS Conservatorium for making this recording possible, and to SUGARRUSH for releasing it.

Bandcamp Daily  your guide to the world of Bandcamp